Shelly Short - 7th District - Caucus Chair: It has been an honor to fight in the trenches side by side with Jon on so many issues that folks in our communities care about, including agriculture, property rights, use of natural resources, over zealous state agencies, and burdensome regulations to name a few.  Jon's years of experience have prepared him for this journey.

Brian Dansel – 7th District - Vice Chair Natural Resources and Parks:  Jon Wyss showed his dedication to improving the lives of the citizens in the 12th District by leading the recovery efforts after the back to back massive wildfires in 2014 and 2015.  Jon has first hand knowledge and experience that is needed to bring reforms to Olympia regarding state and federal management of lands.  Join me in support of Jon Wyss for State Senate.

David Taylor - 15th District - "Jon's knowledge of issues facing property owners in the 12th District make him an ideal Senatorial candidate.  From water rights to labor issues, Jon has the experience needed to have an immediate impact for the betterment of Washington." 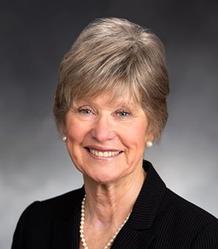 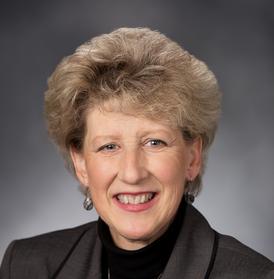 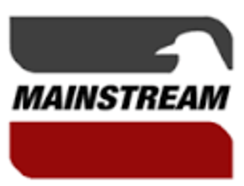 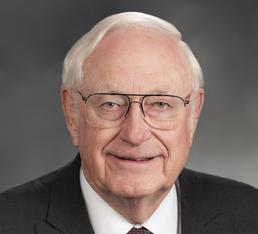 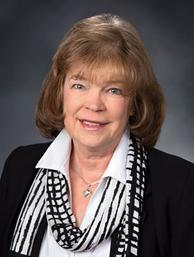 Cary Condotta - 12th District - "Jon is far more knowledgeable of our State and Federal issues than his opponent and more prepared for the challenges of the State Senate.  He has proven his leadership in many ways including the ability to bring together both Democrats and Republicans to resolve important challenges on all levels." 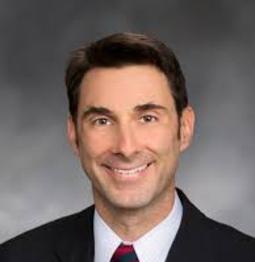 Linda Evans Parlette - 12th District  - Caucus Chair - The People of our state want leaders who can be trusted and are suited for the job. Jon Wyss fits that description in addition to possessing the qualities founding our most effective legislators.  He brings a depth of knowledge on issues that are critical to our district, including healthcare, water, agriculture, fire recovery and more.  Also, he is his own man, yet knows how and when to be a team player. 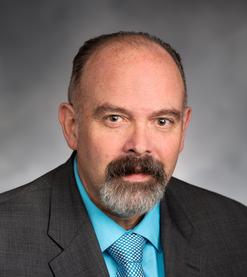 Jon is a highly qualified candidate.  He brings to the Legislature private sector business experience in agriculture, tourism, finance, trade and transportation.  Jon understands the impact burdensome taxes can have on our small businesses and families. 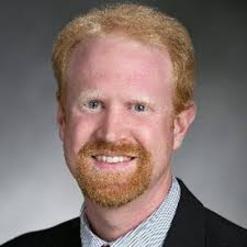 Judy Warnick - 13th District - Chair Agriculture, Water, and Rural Economic Development - Jon Wyss would be a more effective Senator for my neighbors who reside in the 12th District. 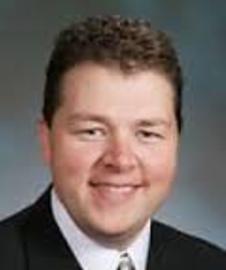 Kevin Parker - 6th District: I have known Jon for a decade and worked with him closely during the devastating fires.  Time after time he has served his community in unique ways.  He understands policy and politics and will serve his district with compassion and thoughtfulness.

Mary Dye - 9th District - Having had the privilege to know you for many years, you will be a strong and talented voice for the natural resource and agriculture industries that sustain a healthy economy in Eastern Washington. We all celebrate your decision to serve.  Your abilities are needed more today than ever.

Former Senator John Smith - 7th District: As wildfires threatened our homes, families and way of life throughout the last two years I was impressed by the leadership Jon demonstrated. Mr. Wyss is the kind of leader that was out all night directing volunteer firefighting efforts in the fire's kill zone, while coordinating donations for victims and humanitarian services by phone at the same time. His stamina didn't end when the headlines went to the next big story. Jon led the Fire Recovery effort for the region, bringing results, funding and reform to systems others said were intransigent. His intelligence, insight, demeanor and character will be a good addition to the State Senate. 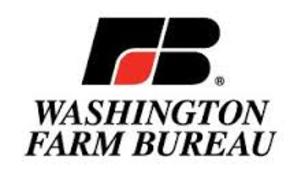 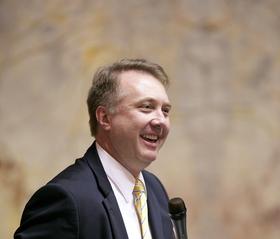 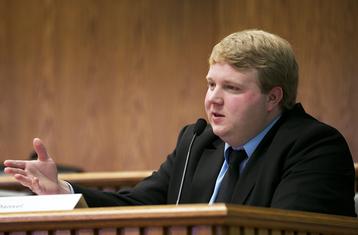 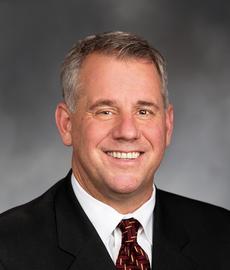 Doug Ericksen - 42 District - Chair Energy and Environment - I have been honored to work with Jon Wyss on energy and environment issues for a number of years. Jon has a keen understanding of energy and conservation. His experience and knowledge on water rights, air quality, and the Shoreline Management Act what make him the best choice as your next 12th District State Senator. I ask you to vote for Jon Wyss, for State Senate. 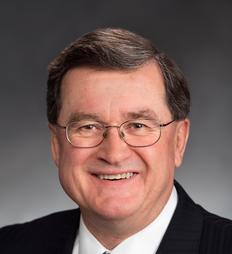 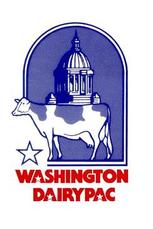 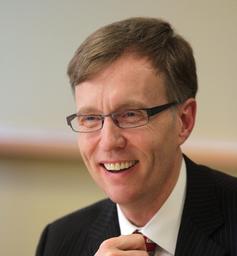 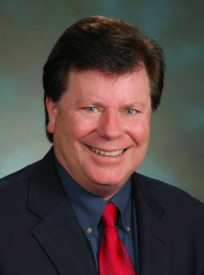 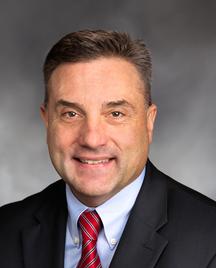 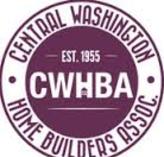 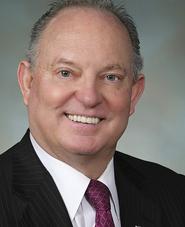 JT Wilcox - 2nd District - Minority Floor Leader: Jon Wyss has shown immense leadership and resolve when it comes to working for the people of the 12th District. Whether democrat or republican, state or federal, Jon has shown that he can work with anyone in order to get the job done. Jon’s leadership is an example for all. I am honored to endorse Jon Wyss for State Senate.

Joel Kretz - 7th District - Deputy Minority Leader:  “Jon Wyss and I have worked together for many years on issues vital to the 12th District. Jon has proven himself to be capable of taking charge when necessary. Just look what Jon has accomplished over the past four years verses his opponent. There is a reason why so many leaders in Olympia, including myself, are supporting Jon Wyss for Senate.” 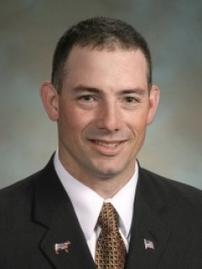 Dan Kristiansen - 39th District - Minority Leader: “Jon Wyss knows how to get things done. In Olympia, Jon has developed excellent relationships with legislators of both parties. Jon is doer – not a talker. He actually gets things done. We need more citizens like Jon Wyss to serve in Olympia. That’s why I whole heartedly support Jon Wyss for State Senate.” 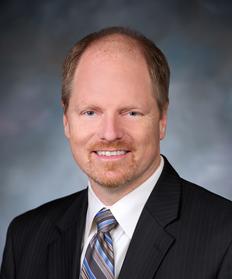 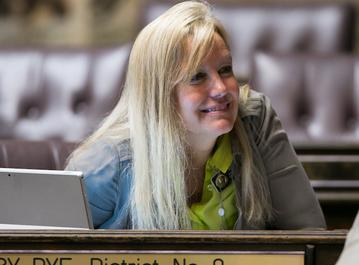